First, agencies need to understand why MOST people aren’t their customers. 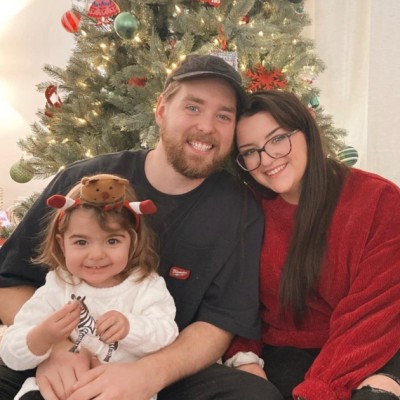 Written by
Matthew McQuinn
Published on 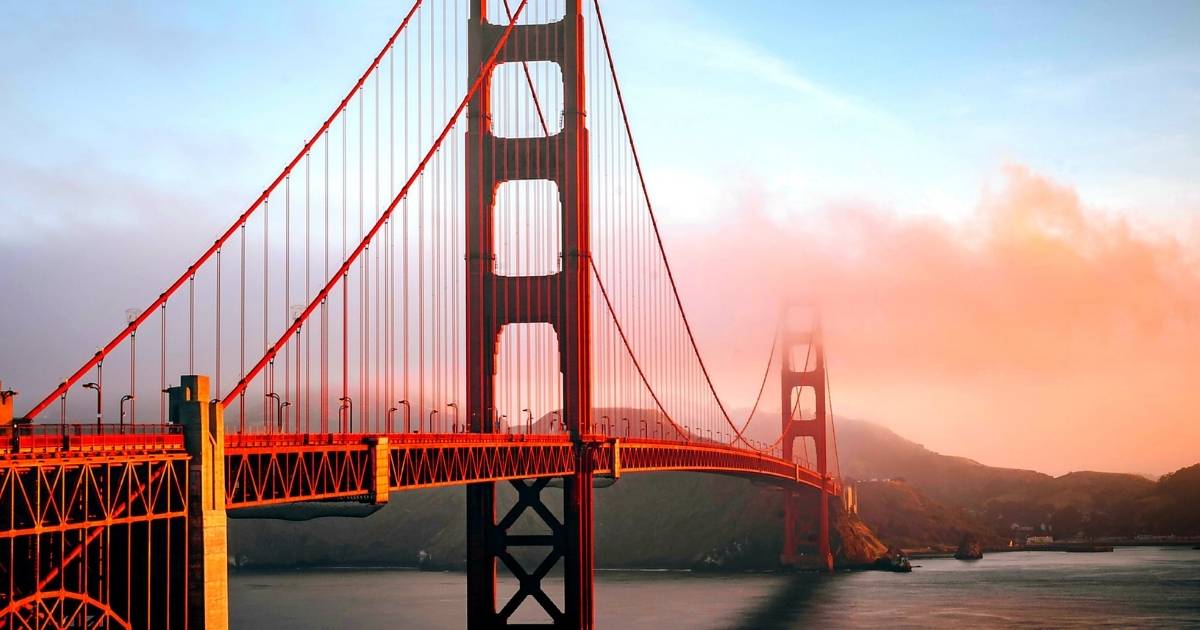 If you ignore that small but significant fact, you’re going to be reaching out to the wrong companies 90% of the time.

Now with that said, if a company has been around for 5 years, it’s not by mistake. They’re bringing in enough funding or profitable earnings to sustain the company. The way they allocate that money between years 5-10 makes or breaks the company.

So while ideally you’ll reach out to companies in business for more than 10 years, there are tons of profitable companies much younger than that. Even <1 year start ups get funded and have money to spend.

But like anything, why not begin where the odds are more in your favor.

So the first variable I’d recommend an agency look at when selling their services is: Year Founded

Therefore, the first target audience you should pursue, your first Ideal Customer Profile (ICP) for marketing agencies is a company operating for 10+ years. In other words, was founded in 2012 or prior.

Let’s do the same for your second ICP, companies founded 5 years ago or more began business no later than 2017.

Awesome! We’re starting to zero in on the right buyers for your product. By factoring in the age of the company, you can assume profitability and the ability to allocate their money in a way that leads to making them more of it. HINT: this is what you do for them.

Marketing agencies involved in revenue operations (this excludes branding and design etc) are catalysts for revenue.

Let me say that again. Your agency exists to be a CATALYST for someone to make more money. If you can’t PROVE that your methods turn $1 into $2+, then you’re not going to have any luck converting these established businesses.

Established businesses track returns closely and prevent bad spending on things that don’t produce for their businesses. If you can’t prove that you are a catalyst, why should they spend any time talking to you? It’s a distraction that costs them billable time for higher value work.

So let’s assume that you, a marketing agency that accelerates a company’s rev ops, can prove you’ve got the secret formula for multiplying their money. Fantastic!

The second factor to focus in on is the awareness of your solution.

Most of these established companies are aware the problem you solve, but that doesn’t mean they’re aware of the way YOU solve it. And that’s scary. Even if a veterinarian can patch up my wounded arm, doesn’t mean I’m convinced they should be doing so. I’m 10/10 going to a doctor instead.

But, if that vet told me that the pastor in my church was here for the same thing last week. And here’s a few pictures of me (Mr. Vet) with other people you’ve heard of who also got their wounded arms patched up, and that it’s actually going to save me $1000+ this way AND they have a money back guarantee, well, I’d start to think about seeing the vet in a way I hadn’t before.

This is how your prospects often see you as a marketing agency. You exist for someone else, not them. They don’t know exactly what you do, but it’s probably better suited the Fortune 500 companies who need that stuff.

Well, I have good news. You can bypass a lot this whole headache by researching your prospects to find out if they’ve used a similar service before.

But don't just take our word for it. Here's what our customers are saying...

New businesses need this the most!

ESPECIALLY valuable just starting off and building a B2B business that needs leads, these are 100% worth it. It takes a long time to start from nothing trying to find qualified leads, and these guys make it a breeze.

Yes, I know when first starting out, $99 is a lot - but budget for it. Treat it as critical as the rest of your necessary software, and it will more than profit for you. Even if your profit per sale (of whatever you're selling) is just $100, you get 250 legit leads and a month to break even. Wow.

The unused credits DO NOT EXPIRE and they are very perceptive and diligent about correcting mistakes. Top tier customer service, the only company that PROACTIVELY solves issues without being asked. It's rare to actually trust a company like this right off the bat, but I do - completely.

Early in the month, as a solo founder and working a full-time job that idea of list building was daunting. It was my only constraint because the time it took (2 weeks for the first list build with 100 emails) while I was searching for my own data researcher. Matt reached out at the perfect time honestly like he’s been in my head the whole time. 24 hours later I signed in and the simple ease of use it allowed me to build next list was refreshing. Now I have another option while I continue to find my researcher yet, the added bandwidth in having XYZ total number of emails within the same week.

Heard about Coldlytics on 7 Figure Agency podcasts, and immediately started a trial. Absolute game changer! Such a simple seamless process to get incrediable data.

The thing I am most excited about is how this will enhance our ability to scale. We can easily have a VA trained to create the task/orders with a 3 min Loom video. And, we are no longer reliant on a few good freelancers, which was prohibitive to scaling and the quality was hit and miss.

Amazing curating On demand as a service !

Coldlytics is a useful and original service that helps to find very targeted contacts of good quality with...

Excellent work. Would very much like to continue the cooperation.

Coldylytics is an absolute game changer…

Coldylytics is an absolute game changer when getting target market data which can be utilized to pitch your product/service directly to your audience. We are a user of the platform and are extremely grateful for this platform which helps us to scale our operations further. Thank you to the coldlytics team!

I am very satisfied with coldlytic

I am very satisfied with coldlytic. this tool allowed me to save time and be more organized. the coldlytic database is super personalized for B2B prospecting Matt and his team are very responsive and know how to explain things well. I highly recommend you.

Great value and quick response. I think we got exactly what we wanted: quality data in sufficient quantity.

Coldlytics promises a lot and fully…

Coldlytics promises a lot and fully delivers! I gave them pretty broad instructions on what I was looking for, just to see what they gave back, and they fully delivered on high quality, verified leads. I don't think there is a service out there that can do what they do, in the turnaround time, for the price they offer! Will be a multiple repeat purchaser and they will be the reason I am able to scale up my business